Wisbech Conservatives did not want three by-elections in August.   We’ve already had enough elections this year. We didn’t want to have to spend thousands of pounds of taxpayer’s money on another one. It could have been better spent on the actual town than another election . Nevertheless, Alan Lay decided he was too old […] 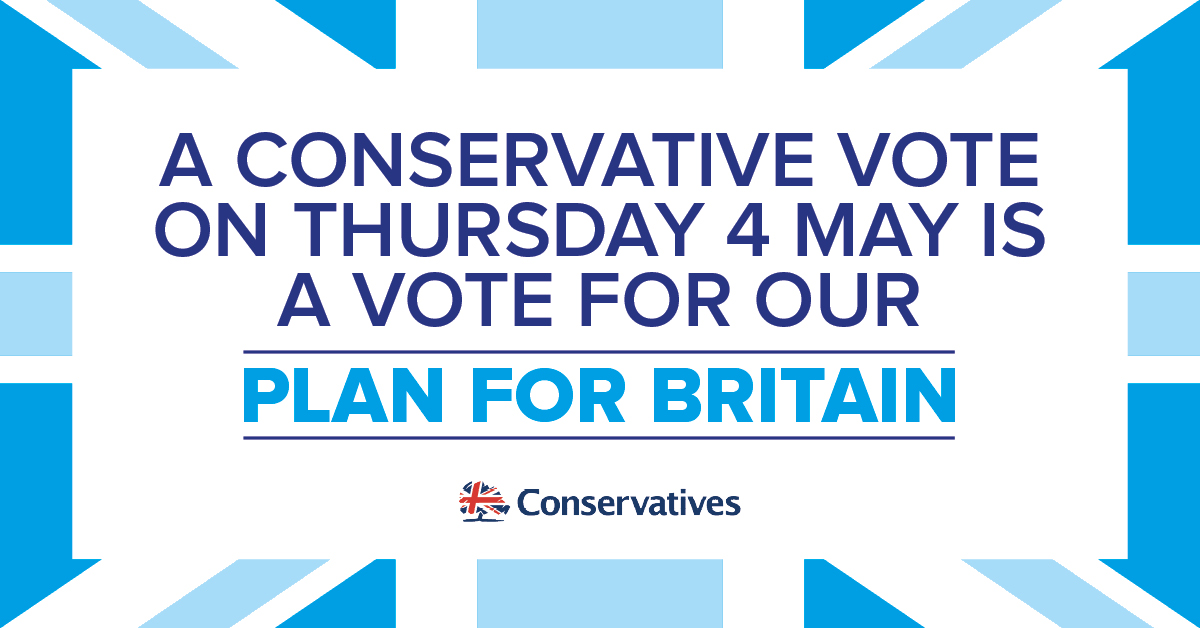 In four weeks’ time, people across the country will be going to the polls. On Thursday 4th May, the UK will vote in elections which will have a big impact, both on local areas, and on our country as a whole. Too often, the issues at stake in these elections can seem removed from the […]